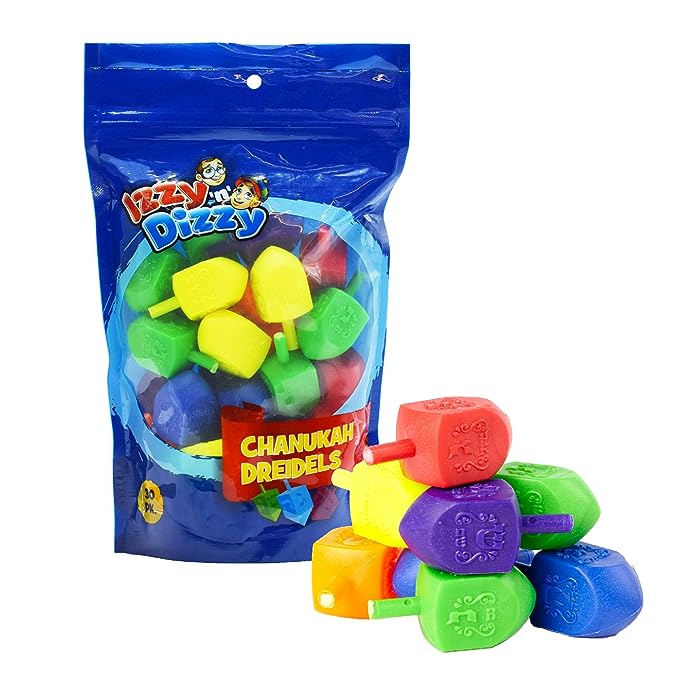 During the holidays, we buy gifts related to Menorah, Dreidels, Latkes, and so much more. But what exactly do these symbols mean? We’re going to take a breather from our shopping to help explain the significance of the symbolistm. And then, of course, when we’re done, we’ll continue buying these fun and adorable gifts to keep all the symbolism alive!

In the Jewish Temple, that was the scene of destruction during the war between the Jews and Greeks, there stood a Menorah. When the Jews claimed victory after years of tension and eventual war, they wanted to return to the temple and light the Menorah. To light the Menorah, the Jews were required to use a purified and sealed bottle of olive oil. They were only able to find one jar of olive oil still sealed. A miracle occured, and the oil lasted for 8 days, instead of one, to allow time to produce more pure olive oil. These are one of the many miracles that are celebrated on Hanukkah.

Each night, one additional candle is lit. Menorahs have 9 lights, with 8 for each night and the 9th as the ‘helper’ or lighting candle. 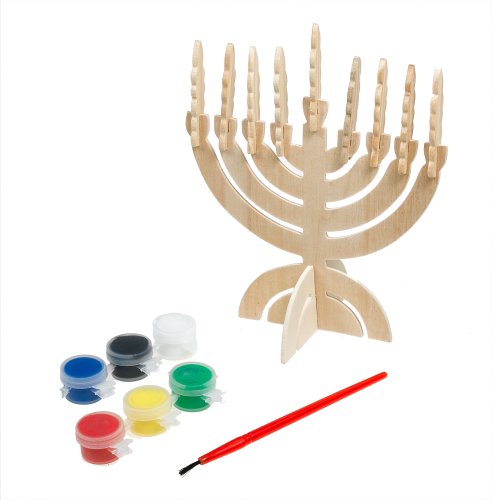 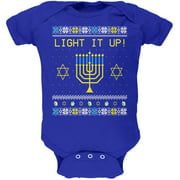 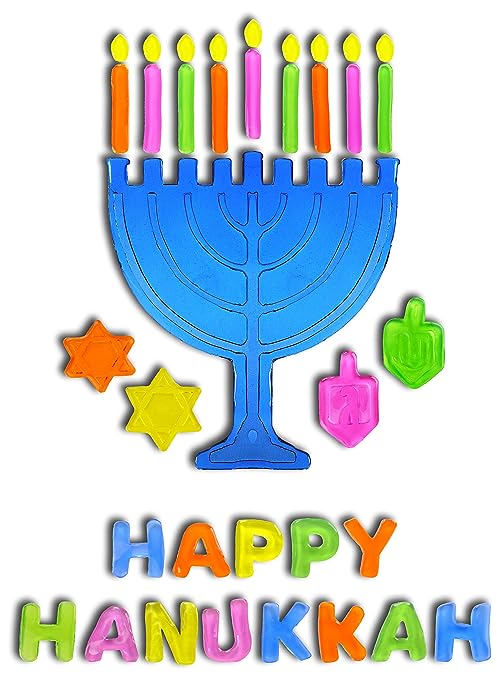 Along with the theme of commemorating the miracle of the lasting olive oil, it’s become tradition to serve oily foods on Hanukkah. Latkes, made with potatoes, have become the traditional favorite, as are doughnuts. Of course, there are plenty of latkes to serve, though the history of European agriculture (potatoes)have made the potato latke the most well known.

“Oh, dreidel, dreidel, dreidel…” as the age old song goes. So what is the dreidel all about? The dreidel commemorates the times that Jews were forbidden from practicing their religious rituals under the Greek occupation in Israel. According the Jewish account, the Jews were regularly congregate to learn and study Jewish texts, and when the Greek guards would do their rounds, they would take out dreidels and pretend that they were playing games, not learning Jewish texts.

Today, the dreidel plays significant symbolism in the Hanukkah holiday as family and friends gather round for exciting games of dreidel. 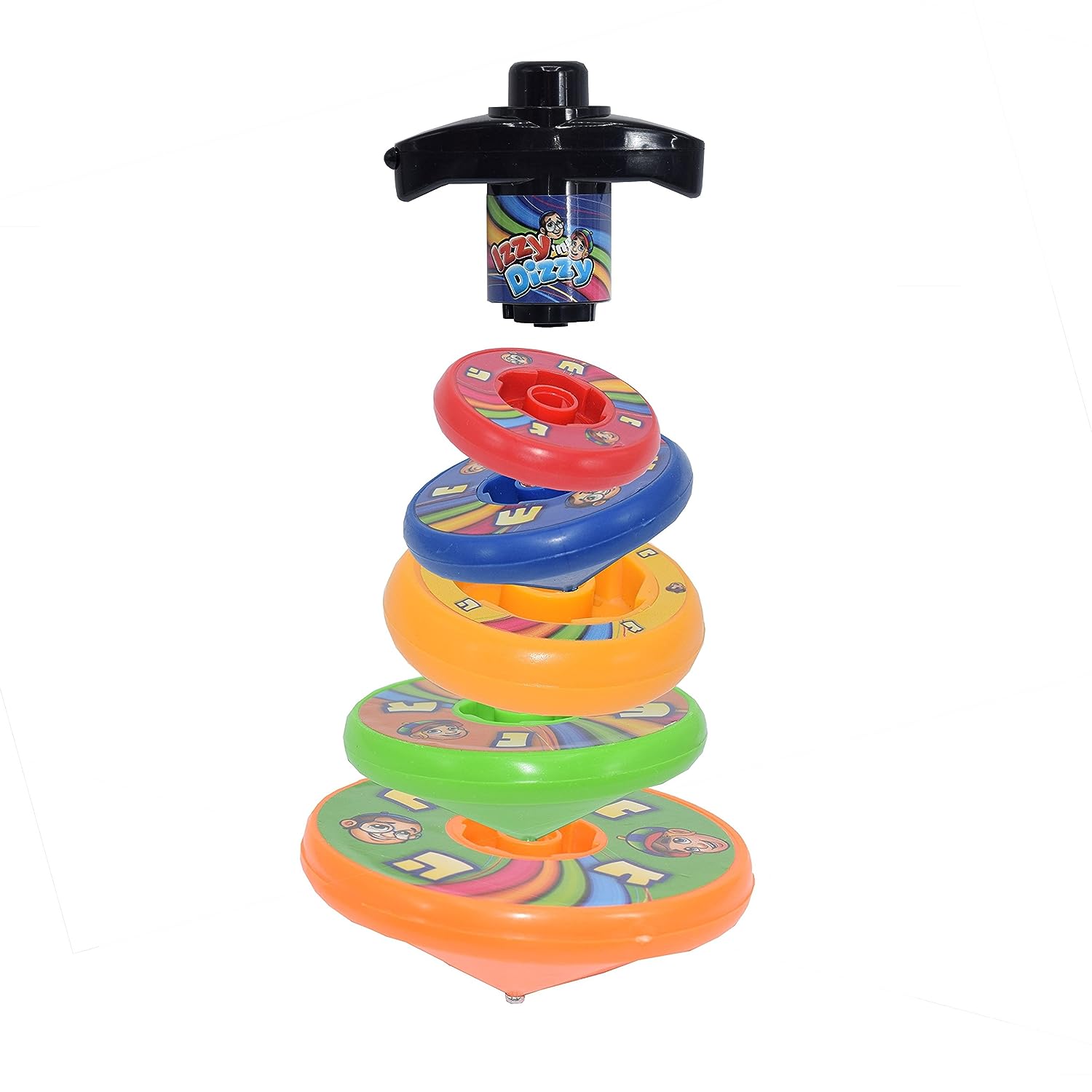 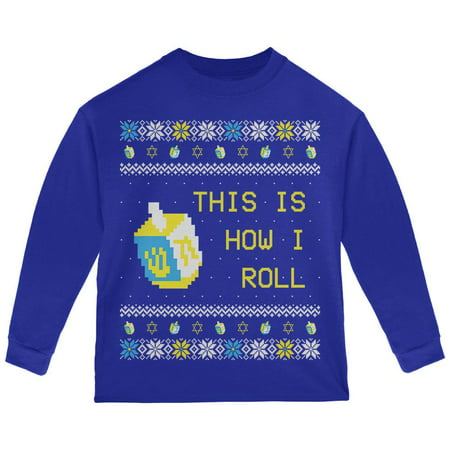 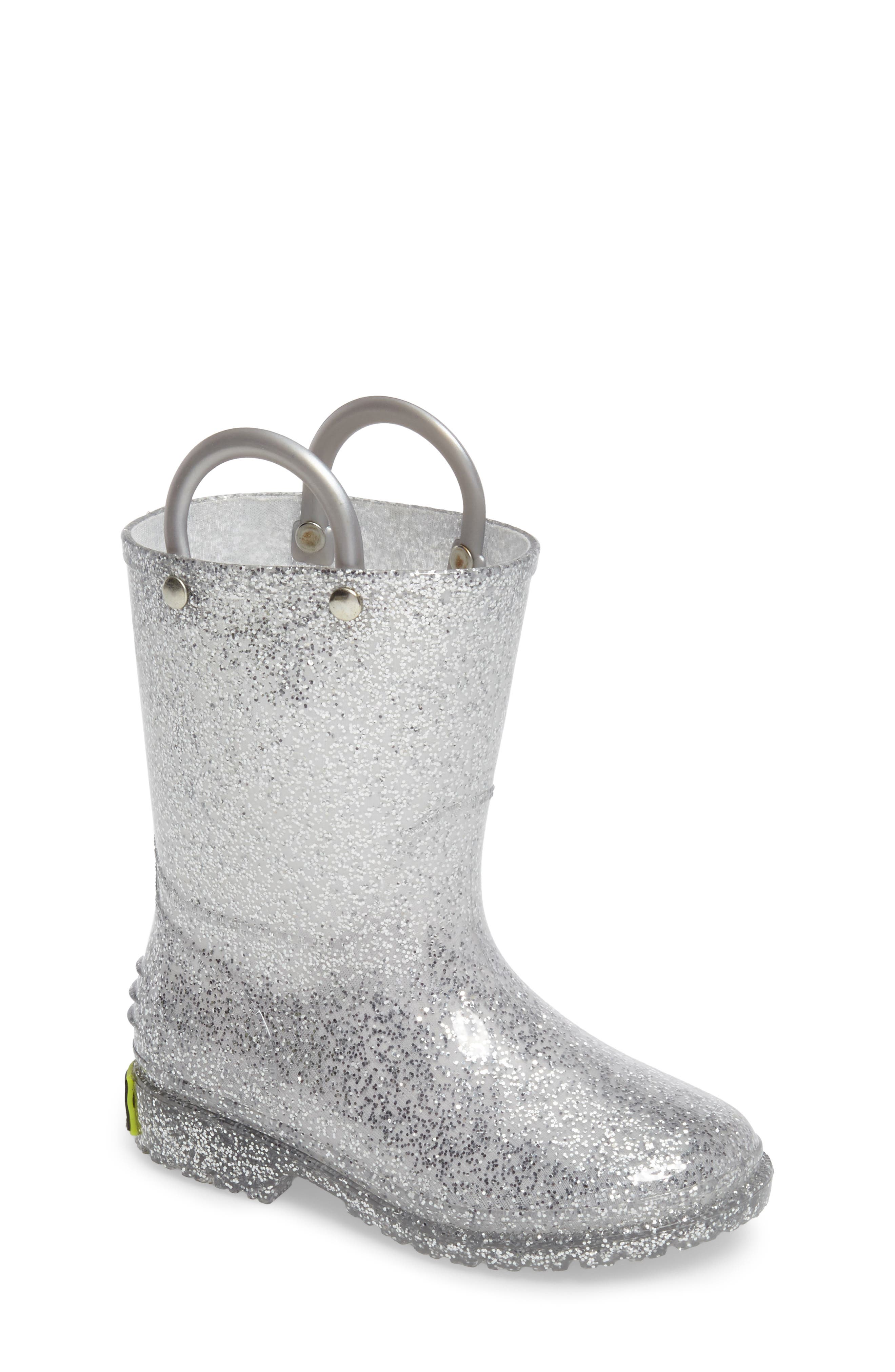 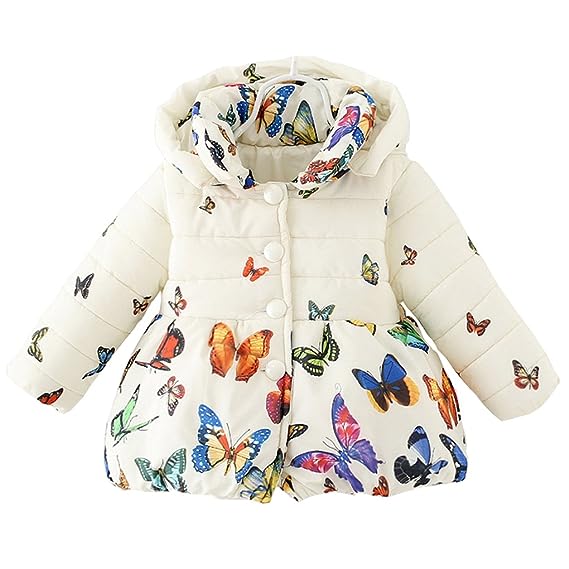 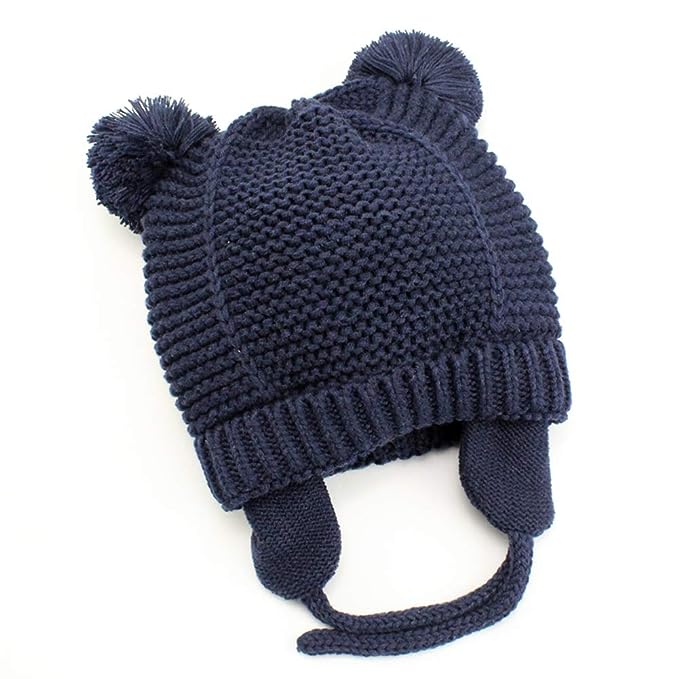